“HEIMAT. DEUTSCHLAND – DEINE GESICHTER” / “HEIMAT. GERMANY – YOUR FACES” by Carsten Sander shows a modern and colorful picture of German society. It is an opus about tolerance and peaceful co-existence, where everyone can follow his dreams  to become who he wants to be. The spectator becomes instantly aware that his individuality is a valuable asset in the building of a nation. Experiencing an HEIMAT exhibition gives the idea of a bigger individuum formed by all of us. One nation, million differences united in tolerance. A beautiful idea of HEIMAT.

Carsten Sander simultaneously emphazises human individuality while illustrating its integration into a collective. With this he calls for a new individual consciousness; for each individual to become an equally valuable member of society. Supplementing the individual consciousness is the collective consciousness, which requires the diverse ethnic makeup to interact with one another on an equal footing. As a result, each individual among the collective receives equal representation within “Heimat Germany“ and is free from any prejudice. “Like pixel of a digital screen, only with the connection, linked with each other you will get the big picture, an idea of modern German society“, says Sander.

Hello heimat, it is very nice to meet you

The Patron of the project is former Minister of Foreign Affairs and symbol of German Reunification Hans-Dietrich Genscher. Carsten Sander presents in an egalitarian fashion the poor, the rich, the famous, the happy and the sick, the old and the young. Sander photographs his subjects’ faces from the front, without them posing and with the same background, thus capturing the essence of each human being and offering a glimpse into their soul. 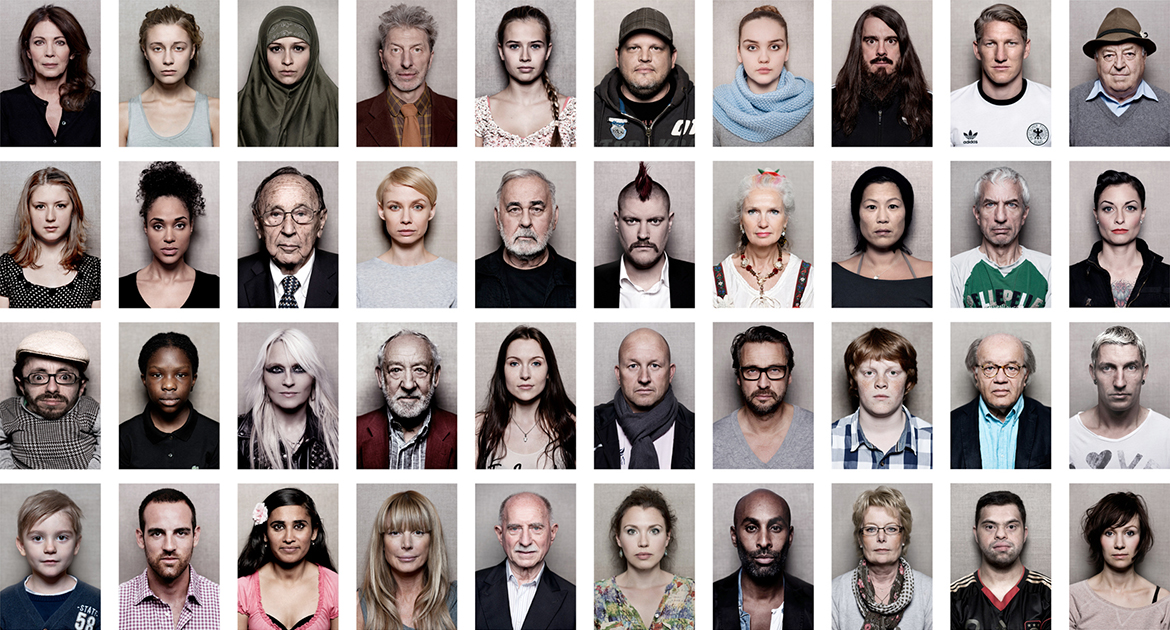 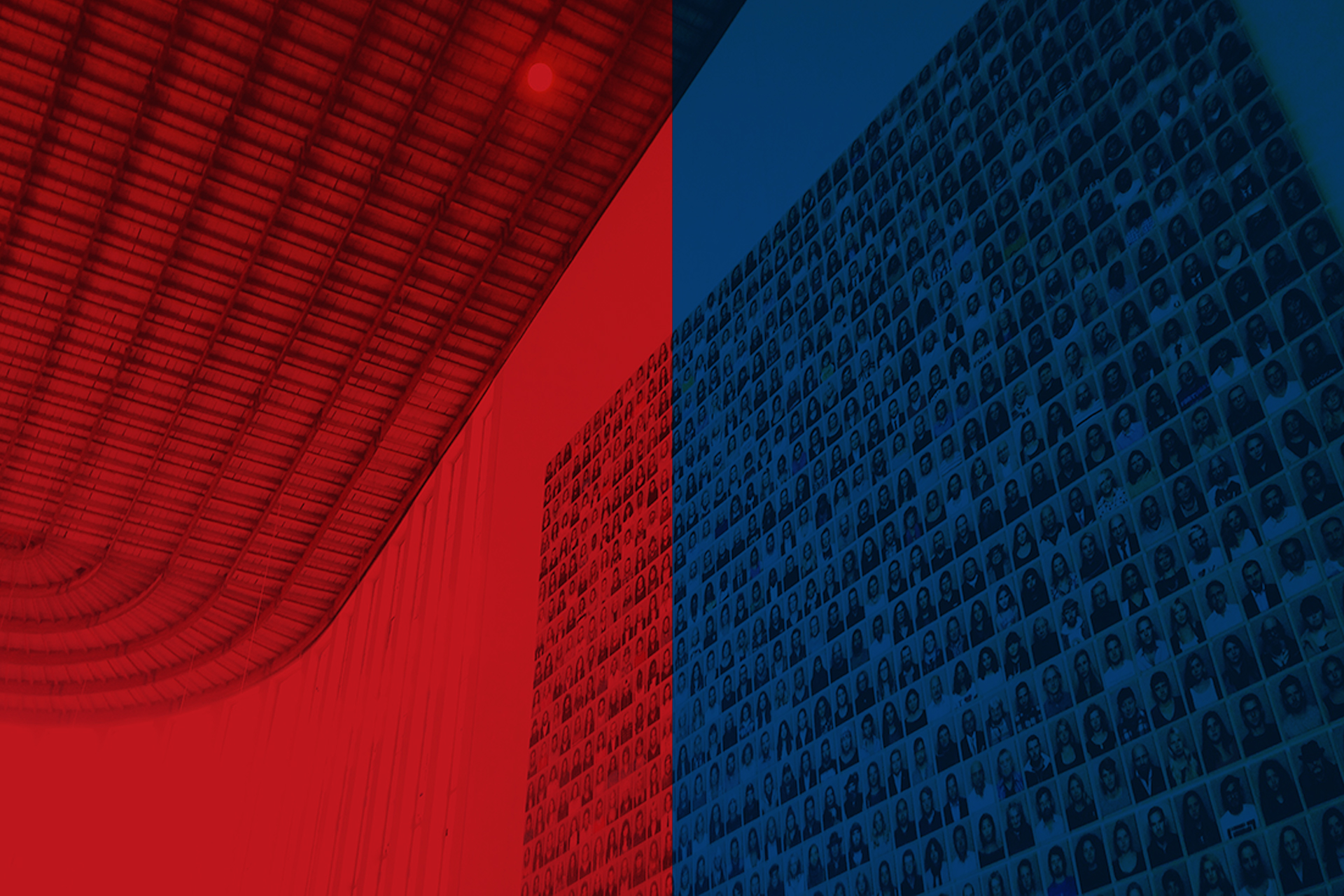